Building on what works 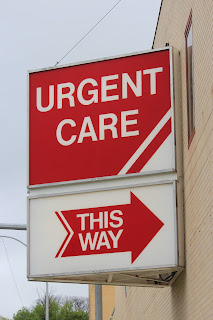 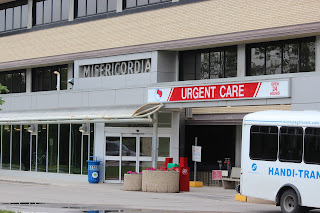 For me an important principle of public policy is to build on what is good or excellent in providing services and in putting patients first.   In the see-saw world of Manitoba politics – with the last few decades of back and forth between the NDP and the Tories, too often governments, like the present Tory government, walk in like a bull in a china shop and breakup and destroy what is excellent.  Sadly, this is what is happening with the Misericordia Urgent Care Centre which is the best performing of all the Emergency Rooms and Urgent Care Centres in Winnipeg – with the shortest wait times and the best patient satisfaction.  Instead of destroying excellence as the Conservatives are doing, we should recognize that to achieve excellence in health care we need to support and build on what is already excellent.

The excellence at the Misericordia Urgent Care Centre did not develop by accident.  It was the result of really good planning and execution by people at Misericordia.   We should be building on the excellence that has developed at Misericordia to achieve even greater excellence in health care there rather than breaking up the current excellence which has taken many, many years to build.   Instead of Tory machinations, we should adhere to the principle of building on what is good and excellent to achieve even better.   This is what my campaign for the leadership of the Manitoba Liberals is about – it is about using principles and values to achieve a better health care system.

There is an additional reason to build on excellence rather than destroying it.  When a government builds on excellence it supports the development of excellent programs which put patients first.  When a government destroys an excellent program it sends a very bad message to people – don’t build excellence because we will just destroy it.  Let us build excellence, and let this be at the very core of our public policy.    Just as there are fundamental particles in physics, and fundamental processes in chemistry and biochemistry, fundamental principles for building strong human societies need also to be recognized.  One of these is to build on what works, to build on what is excellent and more forward to achieve a better society.  We should stand on the shoulders of the giants who have gone before us, not jump off their shoulders forgetting what has gone before.