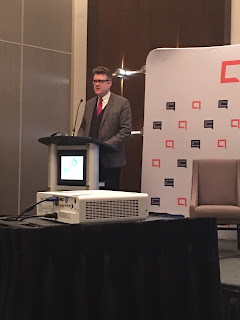 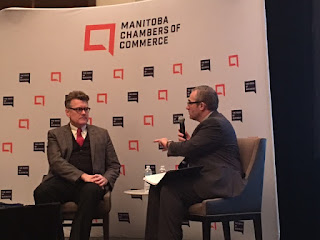 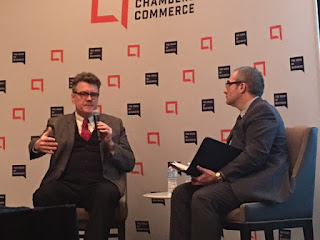 Following Dougald's talk, Chuck Davidson engaged Dougald in a question and answer period - as shown in the photos above.