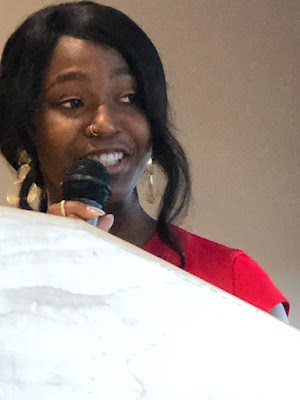 Abilgail Theano-Pudwill did an excellent job as Master of Ceremonies. 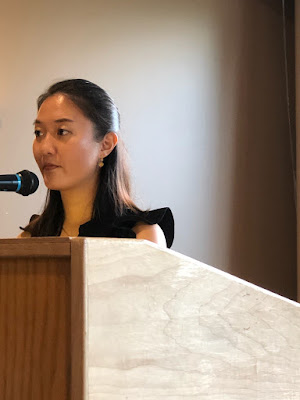 Deborah Tsao, Premier of the Youth Parliament for this year spoke to thank all those who contributed to making the dinner a success. 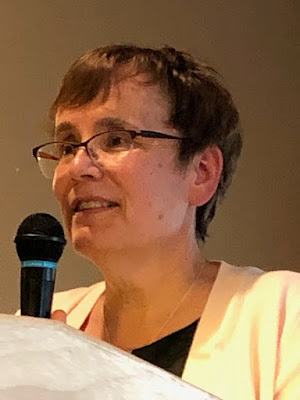