March 03, 2020
Naomi and I were fortunate to attend the Community Awards Banquet which was the wind up celebration and awards for Black History Month.   Dougald and Cecilia Lamont also attended, as did Tanjit Nagra, our Manitoba Liberal candidate in Fort Richmond in the 2019 provincial election. 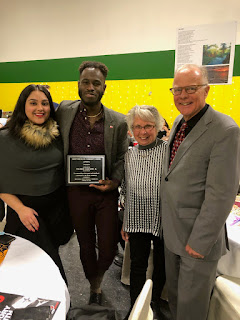 Tanjit Nagra, Naomi and myself are with Wilfred Sam King Jr who received the Sports Award. 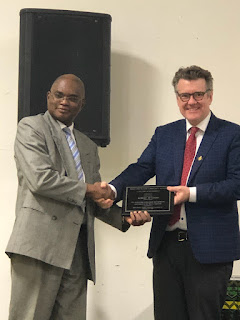 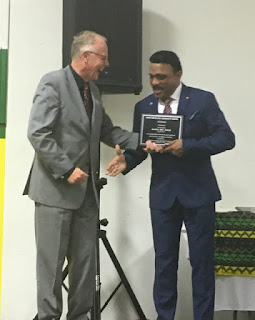 I presented the Business Award to Kamta Roy Singh.1 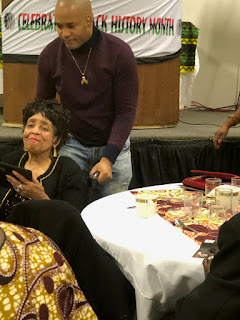 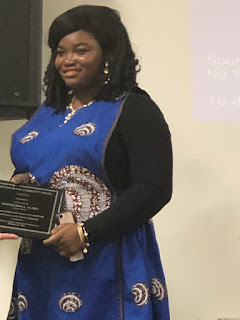 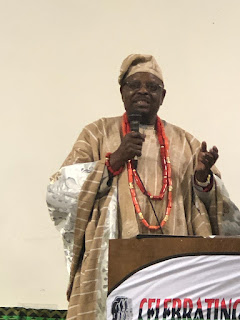 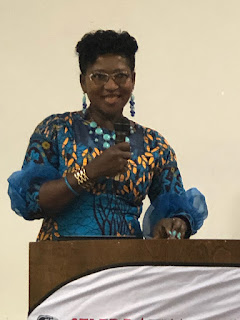 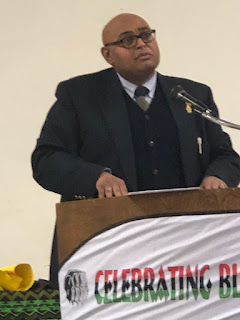 Bashir Khan was the guest speaker. 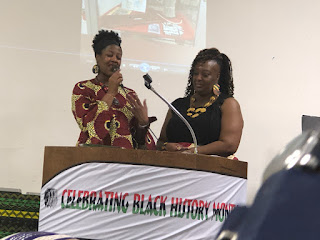 Thanks to Rhonda Thompson and Nadia Thompson who were very effective co-Masters of Ceremonies. 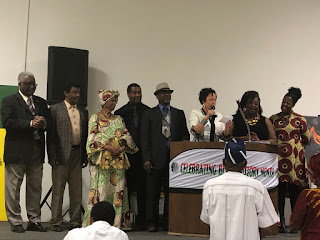