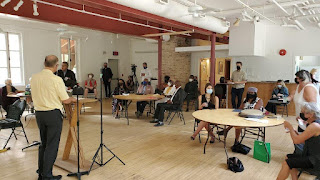 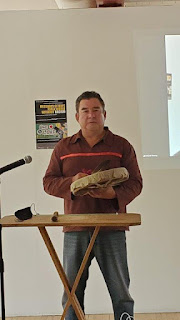 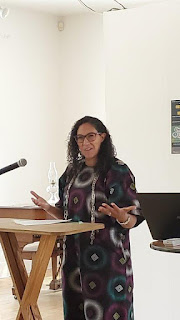 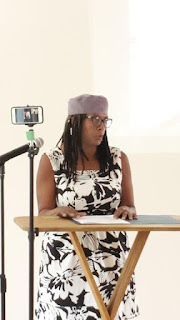 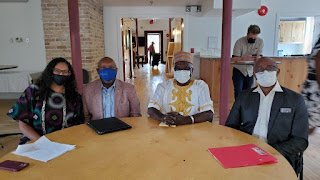 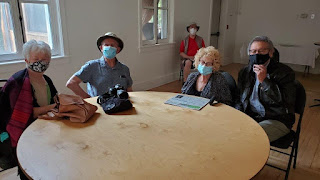 This is the first year, across Canada, we recognized August 1 as Emancipation Day.

In 1834, on August 1, slavery was abolished in the British Empire.   As there were certain limits (people over 6 years of age were designated as apprentices and required to work 40 hours a week), full emancipation was not achieved until four years later on August 1, 1838.

Historian Marcel Trudel estimated there were about 4,200 enslaved people in Canada between 1671 and 1831, and that initially two-thirds were Indigenous and one-third of African descent.   Toward the end of this period, with an increased number of people coming to Canada with slaves, those of African descent outnumbered those who were Indigenous.  It is an all too often forgotten, or not-mentioned part of our history.

In River Heights we have many residents who are Indigenous or of African descent.   Emancipation Day has a special meaning for individuals who are Indigenous or have an African heritage.  It is also an important opportunity for all Canadians to become more aware of this part of our history.   Emancipation of slaves meant freedom to all, freedom from enslavement for those who were slaves and enhanced dignity and respect for everyone.

The full participation of Indigenous and Black people in our society has provided us all many benefits.  The diversity has meant greater societal creativity, and a better ability to respond to crises and to changing conditions.

In speaking in the Legislature about Emancipation Day, I emphasized the importance of valuing and learning from each other.   I spoke of an African Chief Syataminda who was the head of his village in what is now Zambia, during the 1918-1919 pandemic.  He saved his village during that pandemic when villages around his were decimated by illness.   He reduced transmission by mandating that everyone in the village had to leave their homes at sunrise and not return until sunset.  For some reason, he knew or suspected what we know today, that viruses like the influenza and coronaviruses are much less transmissible outdoors, compared to indoors.   He also used a traditional medicine from the sap of the baobab tree.   While it can be easy to dismiss traditional medicines, we now realize a remarkable number of our present remedies have originated in plants that were used historically for preventing or treating ailments.

This year I hosted an event for Emancipation Day which included members of Manitoba’s Black and Indigenous communities.   It was held at the St. Norbert Arts Centre (SNAC), an organization which has close connections to the Black community, in part because of the role of musician and community activist Gerry Atwell.  SNAC has also been inclusive and supportive of the Indigenous community.

The event was organized to bring people together and to enable a discussion of the past, the present and our hopes for the future.   There was a land acknowledgement, a prayer by Indigenous knowledge keeper Michael St. Pierre and a welcome from the Chair of the Board of the St Norbert Arts Centre - Naomi Gerrard followed by introductory remarks from dignitaries including Member of Parliament Terry Duguid, Manitoba Liberal leader Dougald Lamont, MLA for St. Vital - Jamie Moses,  City Councillor and Deputy Mayor Markus Chambers and myself.

Our keynote speaker was Alexa Joy, a researcher, award-winning journalist, and the founder and former Director of Blackspace Winnipeg.  She emphasized the importance of recognizing Emancipation Day, and the importance of using this day to address the racism and discrimination which too often continues today.

Laurelle Harris, a Winnipeg lawyer who specializes in work related to anti-racism, equity and inclusion spoke of her experience in the legal system and the need to address the biases that too many in the justice system have had historically and some continue to have today.

Judy Williams, a Board Member of the St. Norbert Arts Centre, current Chair of the Program Committee, organizer of GerryFest and a moving force behind the poster campaign "Messages of Hope for a World without Racism" spoke about her family coming to Manitoba from Trinidad and Tobago many years ago, their experience in Winnipeg and the need to continue to be active to ensure black people are respected and treated equitably in our province.  In particular, she spoke of her great grandmother who was enslaved, and the lasting impact it has had on her family.

Uche Nwankwo, originally from Nigeria, spoke of the continuing impact of slavery on people in Nigeria and the importance of recognizing, during Emancipation day, the impact that slavery has had on people in Africa as well as on people in Canada.

Their shared stories were very impactful.   Following the ceremony, many of the guests stayed to enjoy a lunch at the St. Norbert Arts Centre and to wander around the grounds to look at the recent progress that has been made at SNAC.

Efforts like this Emancipation Day event are important to enable us to have a shared understanding of our past and to help us to better work together today.   As humans, our big advantage has been our ability to cooperate with others to achieve great things.  Hopefully the recognition of Emancipation Day and the improved understanding it brings will be a step forward in this effort.