The 2021 Drought in Manitoba

October 10, 2021
This summer drought ravaged much of Manitoba, and it was felt particularly in the Interlake.  On July 21, I had the opportunity to go to the Interlake area and to visit with farmers.  I saw the drought conditions first hand, and heard many stories from affected farmers.  It was a dire situation which left many farmers with no choice but to sell of part, or sometimes all, of there herds.  Together with our caucus team, Dougald Lamont and Cindy Lamoureux we have continued to stay in touch with produced around Manitoba and have advocated on behalf of farmers with federal and provincial ministers of Agriculture.   The federal government is providing $500 million to go toward helping drought affected farmers in western Canada.  The province has announced part of the specific (federal-provincial cost shared program), but we are still waiting for the announcement of financial support so that farmers can rebuild their herds after having been forced to sell them as much lower prices than they would like.  I hope this announcement will come soon.  The photos below are from when I was in the Interlake on July 21 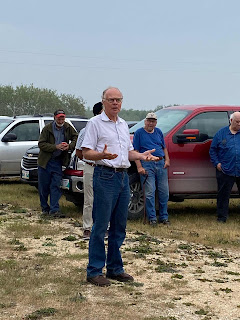 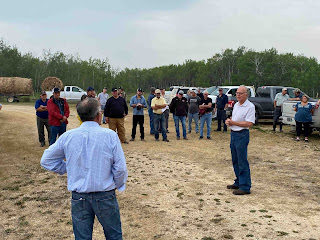 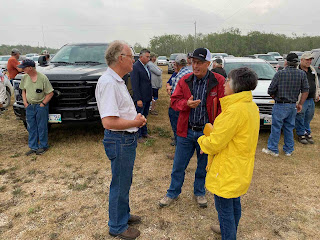