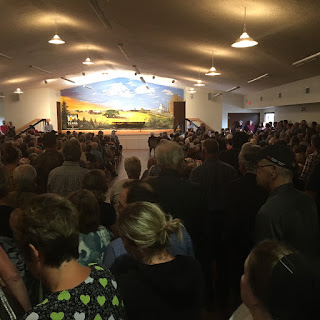 Tuesday evening, August 15, I was in Grandview where about 500 people packed the community hall to express concerns about the Pallister government's plans to close their ambulance station.  The meeting was organized by Grandview's three physicians who see the ambulance station in Grandview as critical to the future health care for the region.  We were told that the decision to close the Grandview ambulance station was based on a computer model from Nova Scotia which does not adequately consider the realities of the situation in Grandview.  What concerned me most was that the Conservative's decision was made without any community input and community consultations.  In my view community input is essential in order to have the best possible health care system.  I listened to the case made by Grandview doctors Dr. Jacobi Elliot and Dr. Jim Rae, and by many community citizens.  The question was asked "Why are we being moved from a good system to a substandard service?" but no adequate reply was provided.  Individuals from nearby Gilbert Plains felt that a better result could have been achieved if the two communities worked together to arrive at a solution. In my view, the decision to close the ambulance service in Grandview should be reviewed and reversed.  The people of Grandview should be listened to. 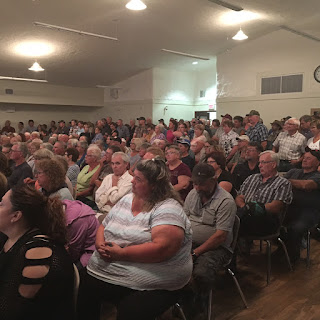 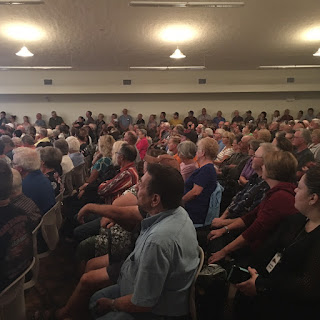