October 27, 2018
Tuesday October 23 Fishers rallied at the Manitoba Legislature concerned about the future of fish stocks, particularly Walleye and Sauger, in Lake Winnipeg.  The concern arises because the catch of Sauger is down more than 96% from the peak catches.  At the same time, anglers have observed a decline in the catch of large walleye and are raising a concern that the walleye population may be in danger.  While some commercial fishermen dispute the fall in walleye numbers, the fact is that the province is not adequately assessing the biomass of walleye in Lake Winnipeg.  Further commercial fishermen have been reporting large amounts of algae and what appears to be sewage inundating Grindstone on Lake Winnipeg.   The Pallister government promised they would improve the management of the fisheries on Lake Winnipeg, but they have not.   The Pallister government promised they would eco-certify the fisheries on Manitoba's three largest lakes, Lake Winnipeg, Lake Manitoba and Lake Winnipeg but they have done very little in this direction in the two and a half years they have been in government.  It has now become imperative that action be taken quickly.
Some photos from the event are below: 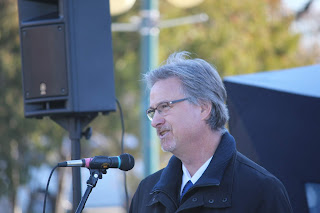 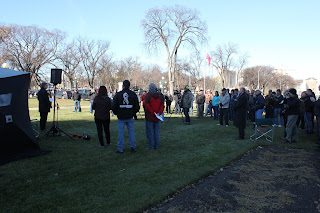 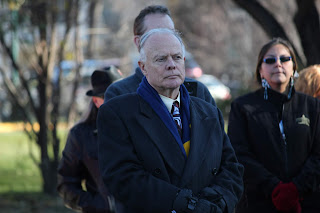 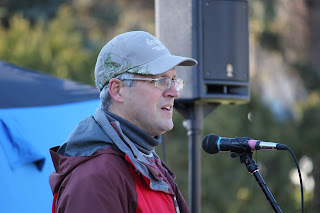 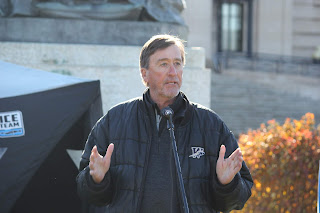 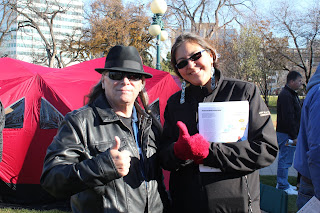 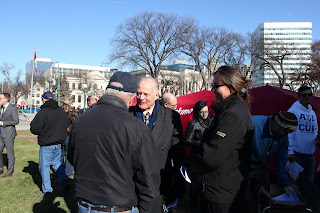