STAND! - In a world full of chaos - we need to STAND for something. 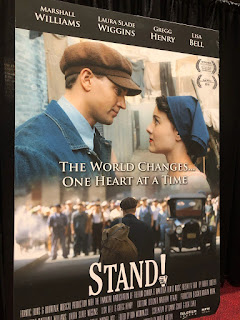 The world changes one heart at a time. 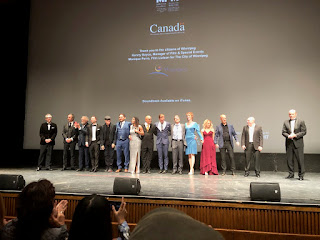 The cast of STAND! assembled on the stage after the screening.