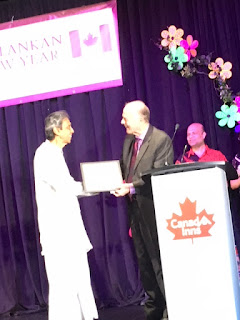 Presenting the certificate to Senaka Samarasinghe

Naomi and I were fortunate to be able to attend the Sri Lanka New Year Dinner on April 21.  It was a wonderful occasion to celebrate together and to enjoy the very colourful dancing and the entrancing music of many in the Sri Lankan Community.   On behalf of Terry Duguid, I also presented a certificate to Senaka Samarasinghe for his contributions to his community, to Manitoba and to Canada. My remarks are below, along with further photos:

Thank you for the opportunity to be with you this evening.   I have a special presentation to make, but first I want to bring greetings on behalf of the Liberal Members of Parliament and the Liberal Members of the Legislature in Manitoba and on Behalf of Prime Minister Justin Trudeau, and to wish all of you a Happy New Year. All of you – those who are Tamil and those who are Sinhalese.

I want to specifically mention Terry Duguid the Member of Parliament for Winnipeg South.   Terry Duguid has been a very strong supporter of the Sri Lankan community.  He is well aware of your contributions to Manitoba – in business, in education, in health care and Ndance.  Terry, it must be said has been a strong support of immigrant communities generally.  Immigrants are one of Manitoba’s major strengths.   Terry, I must also say, very much wanted to be here, but he was ordered by our Prime Minister to be in Halifax at the National Liberal Convention this weekend.   He extends his greetings to all of you.

In mentioning Terry Duguid, I also want to talk of his efforts to help Manitoba’s Great Lake , Lake Winnipeg.   As you know, Lake Winnipeg has experienced large algal blooms in recent years as a result of high levels of phosphorous.   Terry has, for many years, but most particularly since he has become a Member of Parliament, been very active in promoting research and in seeking solutions to help Lake Winnipeg in obtaining funding for these efforts.   Though the effort to improve Lake Winnipeg may take many years, Terry Duguid’s initiatives are a very important part of enabling these efforts to continue so that all of us, our children, our grandchildren and our grandchildren’s children can for generations to come can enjoy the wonders of Lake Winnipeg.

We now have a strong team in the provincial Legislature.   We have three elected MLAs – Judy Klassen, Cindy Lamoureux and myself.  We are working closely with our new leader Dougald Lamont and making every effort possible to get him elected in Saint Boniface so he can join us in the Legislature.  Dougald, with a background in small business, in communications and in teaching at the University of Winnipeg, is doing well as Leader and we are all working well as a team.

Cindy Lamoureux, our Liberal MLA for Burrows, has a major focus on immigration and on business and labour issues.  She is very well spoken, is extraordinarily good at helping people in her own constituency, and is reknowned for her use of social media.

Judy Klassen is our Liberal MLA for Keewatinook the region on the east side of Lake Winnipeg.  She has received many standing ovations in the Manitoba Legislature for her passionate advocacy for the people she represents.   When many were evacuated because of forest fires last year, she spent very long hours every day with the evacuees while they were in Winnipeg helping them whenever there was a need.  Recently she has walked a considerable distance with a group from St. Theresa Point, Garden Hill and Wasagamack to bring attention to the methamphetamine crisis in these communities, a crisis which has arisen because drug dealers gave away free samples to youth evacuees when they were in Winnipeg last summer.   Together we are all focused on better efforts to address the meth crisis which affects to many communities in Manitoba.

For my part, I am holding a series of public meeting on health care.  To date we have held meetings in Brandon, Grandview, The Pas, Flin Flon, Thompson, Winnipeg and Boissevain.   The next one is in Portage la Prairie this coming Tuesday.   I am also, next weekend, as Education critic holding a public forum on the future of primary and secondary education in Manitoba.

Now, to my primary task – which is to recognize someone from your community who has made a major contribution to your community, to Winnipeg and to Manitoba.   This individual has been instrumental in promoting Sri Lanka as a tourist destination and is working hard to promote trade between Sri Lanka and Canada.   He has been involved with other community members in setting up meetings, one of which two years ago, included the Sri Lankan High Commissioner Mr. Ahmen Jaward.  He is also Past President of your Sri Lankan Association of Manitoba.  As well, he is Communications Director for the Sri Lankan 55 plus group.   Senaka Smarasinghe would you please step forward to receive this certificate of recognition and a Canada 150 Maple Leaf pin which I am presenting on behalf of Terry Duguid Member of Parliament for Winnipeg South.  Terry texted me today from Halifax to extend his personal congratulations to you. 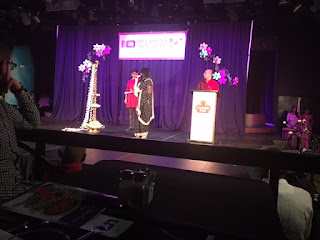 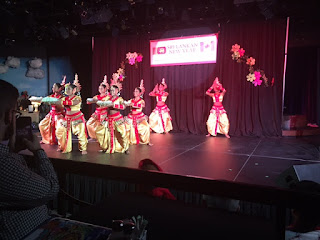 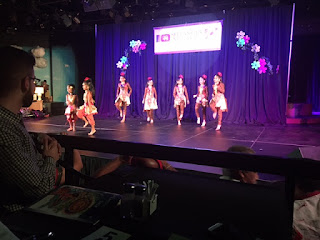 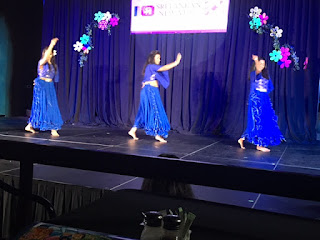 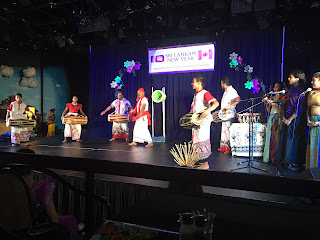 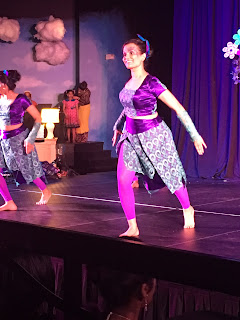 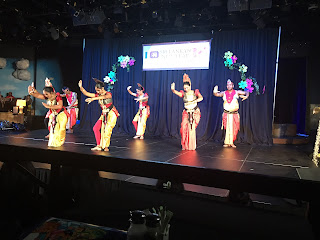 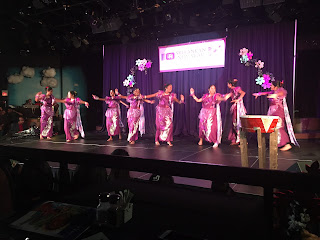 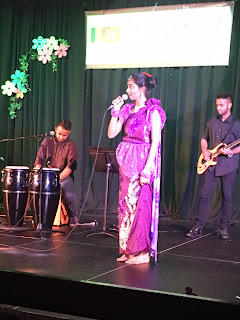